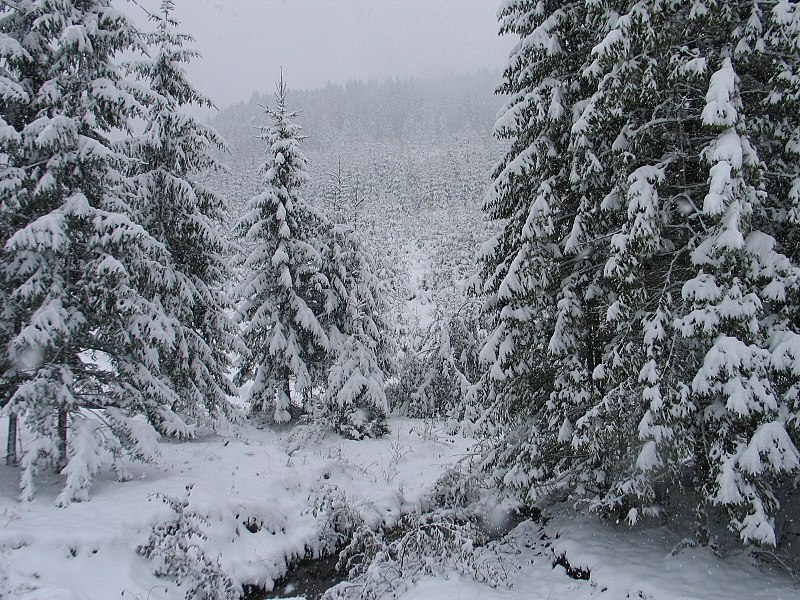 If you’re a fan of the most watched series at the moment, start packing your suitcase in order to follow the route that we propose you today and delve into the heart of some of the seven kingdoms of Game of Thrones in Spain! If you’re not one of its staunchest followers or you still have not seen the fifth season… watch out for spoilers!

This journey across the Spanish settings of George R.R. Martin‘s saga covers the adventures of the GoT characters in a story of power, fantasy and of course, unforgettable places.

In virtually every season, the spotlight has been on the green Ireland, main setting of a story that has conquered half the world, staging the castle and the gray days of Winterfell, while the old town of one of the most visited cities in Croatia, Dubrovnik, is the alter ego of King’s Landing.

But the fifth and sixth season, with the filming and production in full swing, traverse Spain from north to south: a key cinematic display of beaches, climate and castles to recreate Dorne and Meereen, the latest episodes’ settings.

Game of Thrones in Spain

These three Andalusian locations, with a blazing sun and Moorish architecture,  were a part of the universe of Game of thrones in Spain and represent the hot and mountainous kingdom of Dorne in the series, one of the axes on which the fifth season develops.

And the spectacular Real Alcazar of the Andalusian capital transports us to the Water Gardens of the kingdom of Dorne: this World Heritage Site by UNESCO is one of the oldest active palaces in the world. Here you can roam the gardens that the Catholic Monarchs inhabited before the Sand Snakes arrived: don’t miss the fountains, the Doña Maria bath…

A must-see if you visit Seville! Here you can even enjoy dramatized tours at night and imagine that you are part of the Martell House and you live in Sunspear, the capital of the kingdom.

Just one hour away from Seville, you can run into the Meereen arena, also known as the centenarian bullring of Osuna: the most crowded and most expensive scene in the history of the series, the fighting chaired by the queen and mother of dragons, Khaleesi, took place here.

The whole city has been declared a National Historic Site and has an impressive historical center where the monuments, palaces and manor houses that have served as inspiration for the fifth season intermingle. Thus, the University of Osuna has become the house of the widow of Waterfront, while the Coto de las Canteras, a place just outside the town, is the chosen stage for the headquarters of the Ullner House.

Finally, the Plateresque Collegiate recreates Sunspear, Nymeros Martell’s house. The town’s population was so engaged with the technical team that even one of its bars, Casa Curro, offers tapas that carry the names of the houses fighting for the Throne.

If Seville became the exotic Dorne and Osuna the belligerent Meereen, the Roman bridge in Cordoba appears in several sequences as the bridge Volantis, one of the destinations of the flight of perhaps the most emblematic character series, Tyrion Lannister, from the kingdom of Westeros.

… and from Girona to Almeria

If during the fifth season the crew only enjoyed a short stay in the Andalusian region, the protagonists of the saga will embark a big road trip across several Spanish locations for the sixth season’s shooting.

In Catalonia they shooted in the castle of Santa Florentina, a set of buildings that almost go unnoticed in the vicinity of Canet del Mar, a town in the region of Barcelona.

It dates back to the the eleventh century, when it was conceived as a bastion against pirates who roamed the area. Its current appearance, almost fairy-like, is the work of the architect Domenech i Montaner, who “revamped” it in 1907. From Barcelona we go to Girona, Peñiscola (Castellon) and Guadalajara, in order to continue with this interesting castle route that seems to have seduced the writers of the multiawarded series.

And everything indicates that the castle built by the mythical Templars on the remains of an Arab fortress in the popular tourist resort of Castellon will be a main setting in the next season. It will not be the first time to serve as a film set: its walls hosted the adventures of El Cid in 1966 and Calabuch ten years earlier.

An unassailable fortress, survivor of a thousand battles and sieges, which is the perfect complement to the Peñiscola beaches that attract many visitors. Another castle, Zafra, in Molina de Dueñas (Guadalajara), complete the monumental selection carried out by HBO, although you can only visit this one from the outside. Let’s leave the cities of medieval epic and fortified buildings aside to get into an almost unique place of Game of thrones in Spain: the Bardenas Reales, a semi-desert nature reserve, where the erosion has sculpted the clay soil into forms that challenge the fantasy, creating a landscape that looks almost lunar and that has enchanted writers and painters.

The best of all is that you can visit some of these places with a Goldcar vehicle, find out Almeria or Seville with a car and don´t miss these wonders.

Desert landscapes, medieval towns, exotic gardens… Will you dare to enter  the universe of Game of Thrones in Spain?